From Active-Duty to Racing

From Eagle River, Alaska, McGee grew up in Nevada County, California, and is the youngest of seven children in his family. He moved to Alaska in 2005 while he was serving in the military. His grandfather worked on and built racecars for drivers on the west coast of the U.S. McGee and his father, also involved in racing as a driver for Factory Polaris, would also watch NASCAR races on TV and attend local Sprint car races in person. McGee's mother competed in the 1988 Winter Olympics in Calgary and won a gold medal after being diagnosed with multiple sclerosis earlier in her life and being told she would not be able to walk again. His mother is also a cancer survivor, which is why McGee often runs with Breast Cancer Awareness ribbons on his West Series cars and has run some races with his car number being the color pink. McGee also previously served in the United States Air Force for eight years. He is notable for being the first-ever driver from Alaska to race in any series in NASCAR.  He will make his Truck Series debut at Richmond this year. 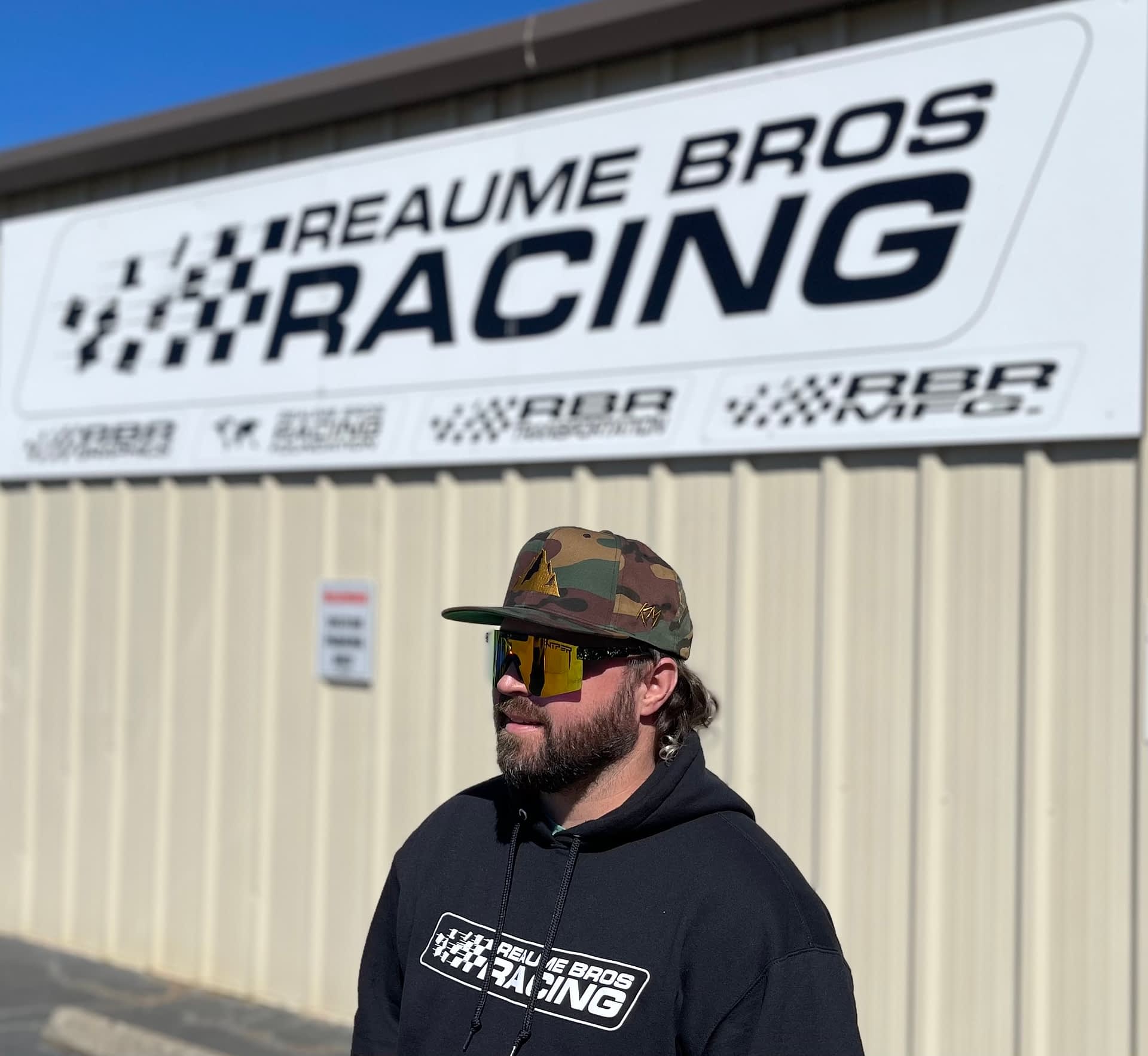