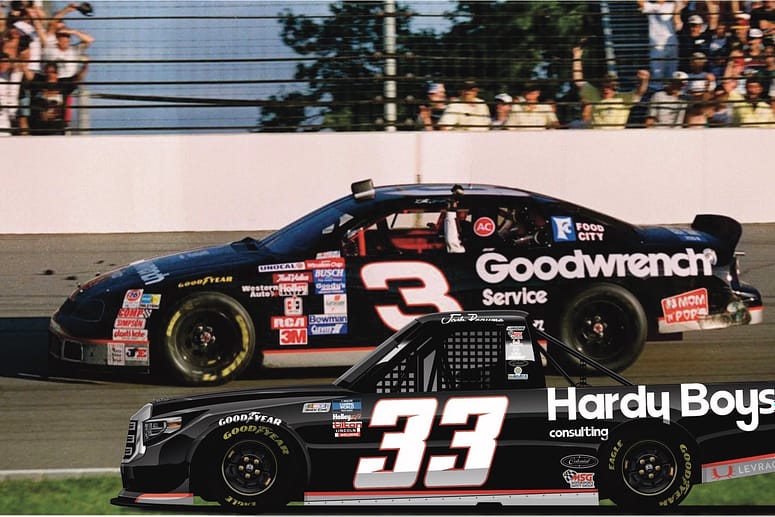 MOORESVILLE, NC: Reaume Brothers Racing is proud to announce that team owner Josh Reaume will return behind the wheel at Darlington Raceway. This return comes after over a year away from the seat.

Born in Redlands, California, Reaume spent most of his childhood in Nigeria offering humanitarian aid with his family. After moving to Canada at age 15, Reaume began racing go karts, where he had instant success. After winning the 2004 Junior Honda Karting Championship along with back to back titles in Junior Rotax throughout 2005 and 2006, Josh Reaume took the step to stock cars and began late model racing in 2010. Reaume made his NASCAR debut in 2013, finishing 25th in the No. 07 entry for SS-Green Light Racing. During the off season before the 2018 season, Josh Reaume founded Reaume Brothers Racing, a culmination of many pieces of Reaume’s life. As a mechanical engineering major, Reaume has led his team to success through his knowledge of all aspects of motorsports.

Josh Reaume is looking forward to returning to his own equipment to tackle The Lady in Black. “In my opinion, Darlington is one of the most unique and challenging tracks on the NASCAR Camping World Truck Series schedule. After viewing data from the Next Gen tire test, there is a nervous feeling that the track could show wear after this weekend. With a possible repave in the future, I am thrilled to be able to race in what could be one of the last races on the iconic Darlington pavement.”

Watch Josh Reaume in the No. 33 Hardy Boys Consulting Toyota Tundra TRD during the Dead On Tools 200 at Darlington Raceway, May 6th at 7:30 PM on FOX Sports 1, Motor Racing Network, and SiriusXM Radio NASCAR.

Reaume Brothers Racing began in 1997 when John Reaume got his son’s Jonathan and Joshua into competitive kart racing. From these humble beginnings, the brothers have chased the racing dream by competing in events all around the world, studying mechanical engineering, and building a successful racing business specializing in karting and oval track racing. For more information, visit www.reaumebrothersracing.com or follow us on Instagram and twitter (@rbr_teams) or by visiting Reaume Brothers Racing on Facebook.

Less than one-third of all small businesses survive the first five years. But while realizing struggle, many entrepreneurs lack the necessary funds to acquire strategic consulting assistance. Our mission is to serve. From the startups, to the nonprofits, to the passion projects. Let us introduce a time for change. An opportunity for true acts of service, lending a helping hand to those most in need. Follow us on Instagram (@hardyboysconsulting) Along with Facebook (Hardy Boys Consulting).