Iwuji attended the United States Naval Academy, where he joined the school's college football team as a free safety, and track and field. He graduated from the academy in 2010 and entered the United States Navy as a surface warfare officer, in which he served on the Mine Countermeasures ship Exultant and USS Comstock. After seven years on active duty, Iwuji transitioned to the Navy Reserve.

As a sailor and driver, Iwuji has served as an ambassador for both the military and NASCAR communities. In addition to supporting military philanthropic groups, he is also involved in various NASCAR events supporting the armed forces and veterans.

Jesse joined Reaume Brothers Racing in 2018, debuting at Canadian Tire Motorsport Park.  He returned to the team for five races in 2019 and four in 2020, posting his best career finish of 17th at Texas.  Besides racing with RBR, Iwuji has made starts in the NASCAR Xfinity Series and has joined the NBC Sports team for select race broadcasts. 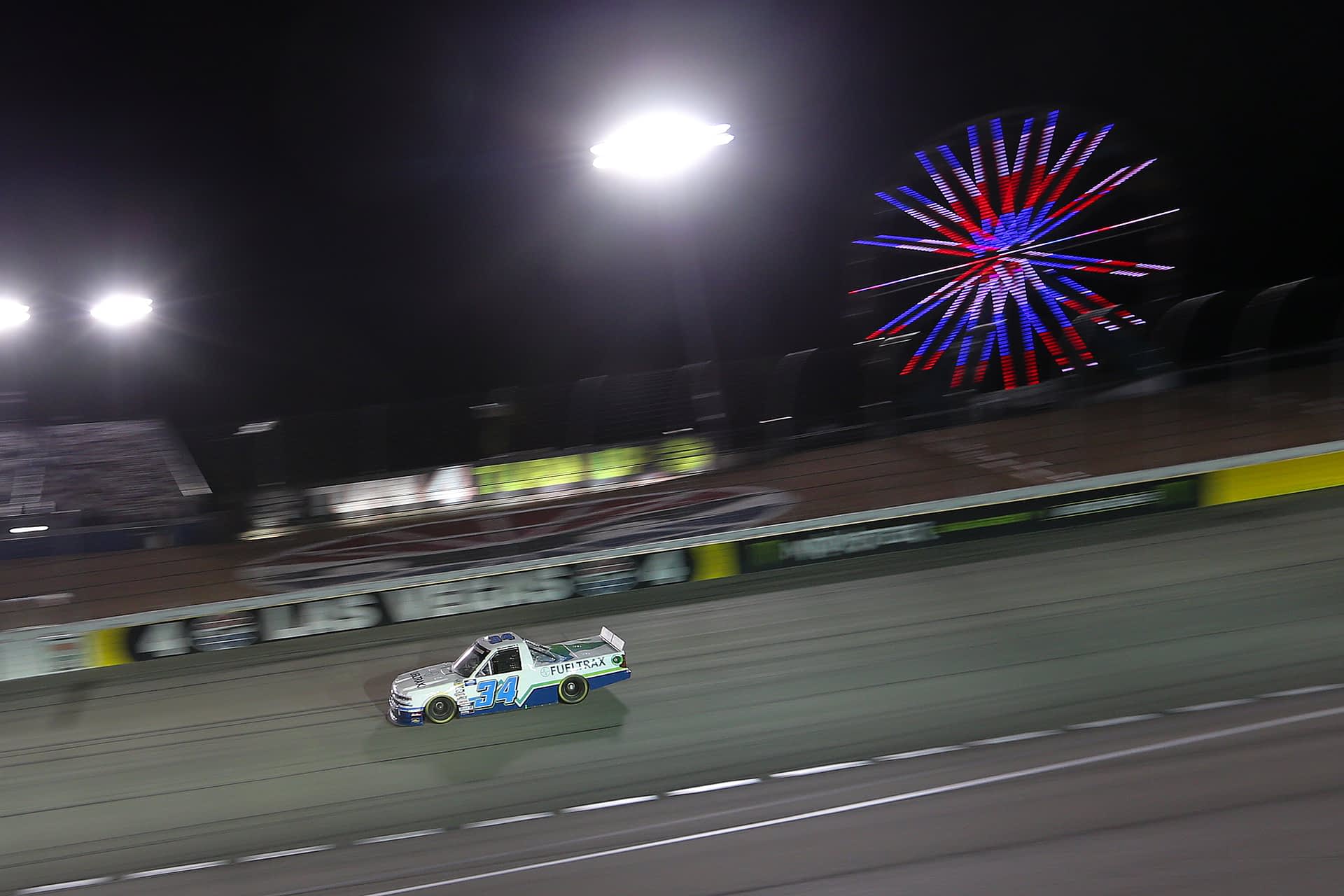