Playing in the Dirt

Jake Griffin is a late model and modified ace from Quincy, Illinois.  Starting in the Truck Series in 2015 at the age of 16, Griffin shown off his short track and dirt racing abilities, even finishing 4th at Eldora in 2016.  He will make his Truck Series return in 2021, racing for RBR at both dirt events in Bristol and Knoxville.

“I am really looking forward to getting back behind the wheel in 2021. To have it be for RBR in the NASCAR Camping World Truck Series at two of the most historic racetracks in the world, well you can’t ask for too much more of an opportunity then that.” 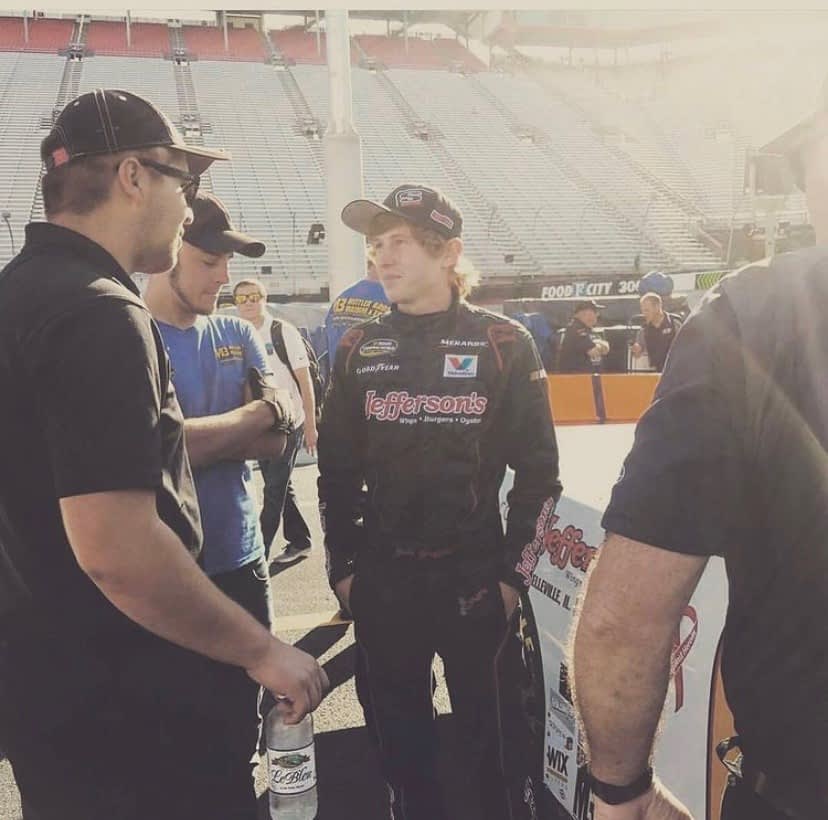